Home
/
Board of Advisors 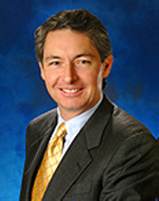 Peter Healy is a partner in O’Melveny’s San Francisco office and a member of the Capital Markets Practice. He has extensive experience representing companies and underwriters in public offerings, private placements, mergers and acquisitions, going-private transactions, public and private debt offerings, and other capital market transactions. Peter also has recent experience in fund formation, private equity and hedge fund activities. He frequently advises boards of directors and independent committees in connection with various capital market and M&A transactions. Education 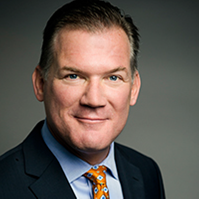 Robert L. Brunner, formerly a Senior Managing Director at FTI Consulting, is based in San Francisco. Mr. Brunner has lead both the FTI Consulting Residential Mortgage-Backed Securities Litigation practice group and the company’s global Financial & Enterprise Data Analytics practice. He is a nationally recognized expert in the areas of collection and analysis of financial, transactional and operational data. Mr. Brunner specializes in complex, data-intensive cases, including class action suits, government/regulatory investigations, financial/accounting investigations, bankruptcies and other cases requiring complex modeling or sharing of information. He has extensive experience in the design, implementation and analysis of complex financial, accounting and operational transaction systems. Mr. Brunner is an expert in the areas of financial database design and management, complex data modeling, claims management and administration, and electronic discovery. He has testified in the areas of large-scale data analysis, electronic discovery, discovery management, financial fraud, and methodology development. He has served clients in the financial services (banking, credit cards), manufacturing, government, healthcare, and telecommunications industries. Mr. Brunner’s most notable engagements include: assisting several of the largest US banks in defense of their loan origination and securitization practices in defense of MBS related litigation and regulatory inquiries, assisting the US Government in a $160 billion breach of trust class action, assisting a major US retailer in identifying, collecting, and analyzing over 400 million employee-related records for a 4-year period of time for an employment class action, assisting one the country’s largest mutual fund complexes in response to SEC allegations of late-trading and market-timing, assisting one of the largest US retailers in identifying and analyzing over 1 billion records of operational data in response to a DOJ investigation of retailer’s business practices, developing a data warehouse for one of the largest civil litigations ever filed in California, development of sophisticated financial and data models for a Fortune 100 bank in one of the largest class action suits brought under California’s Unfair Competition statute, and design and implementation of a claims processing system for a Fortune 500 company. Prior to joining FTI Consulting, Mr. Brunner was Partner-in-Charge of the Class Action/Complex Data Services group for KPMG in the US. Before joining KPMG, he was a Partner in Andersen Worldwide, where he led the Strategy, Finance & Economics practice for the Pacific Northwest. He led the development of Andersen’s E-Discovery and Legal Information Consulting practice methodologies. Mr. Brunner has instructed several mathematics and computer science courses for the University of California at both the undergraduate and graduate level. He is a member of the Association for Image and Information Management (AIIM), the American Records Management Association (ARMA) and the American Society for Information Science and Technology (ASIS&T), as well as an active member of The Sedona Conference. 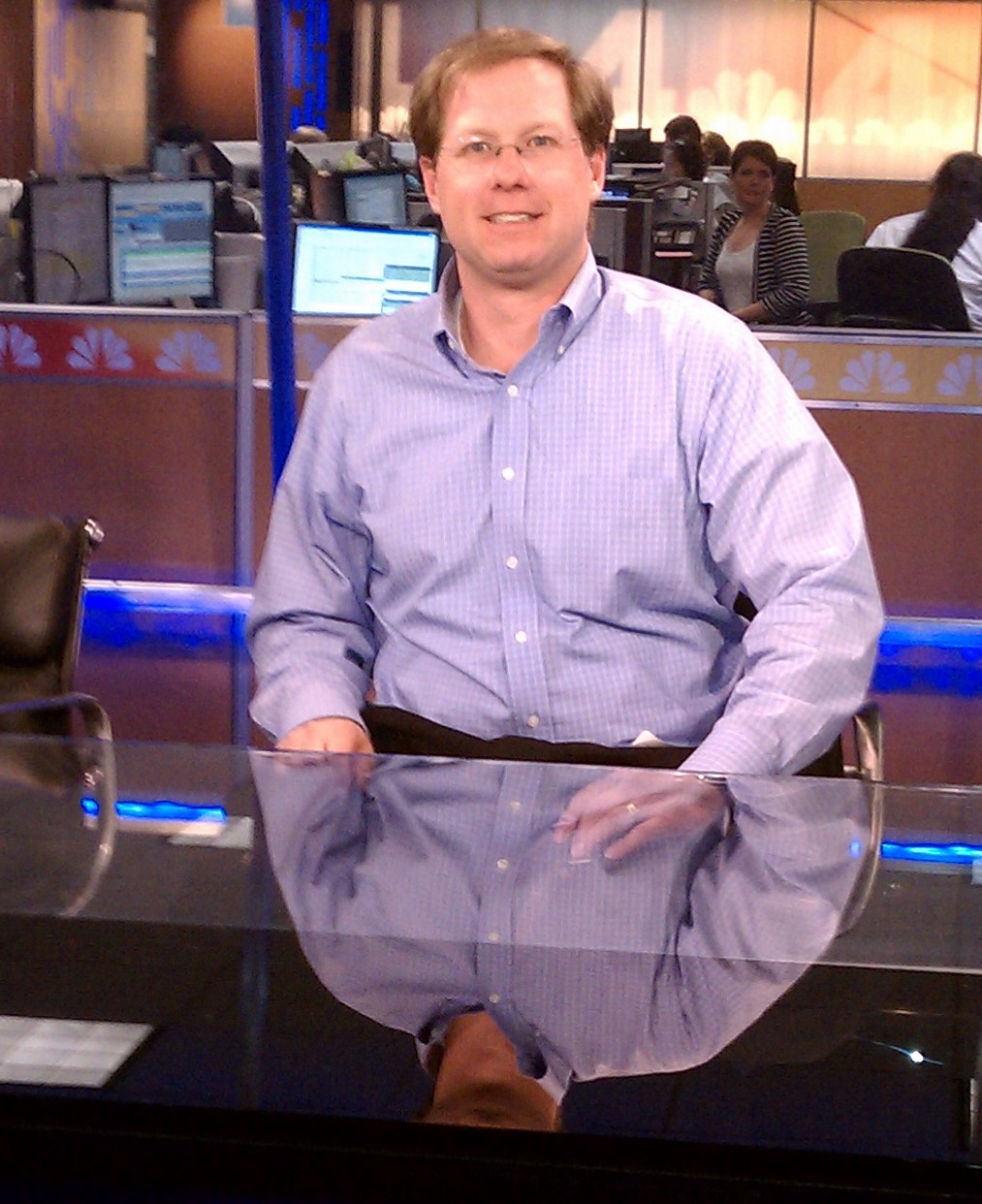 Eric Motz is a Senior Manager at Splunk, a global leader in cyber security and IT Operations. As a leading big data platform Splunk provides an extensive data to everything platform as a cloud offering allowing customers immediate access to data to provide the visibility needed to defend and protect their operating environments. Having spent over 25 years working in technology. Mr. Motz has significant insights into what works, what sells, what is needed, and the patterns that have emerged among the several successful companies he has supported throughout his career. He has worked for Oracle, Mercury Interactive which was acquired by HP, and Splunk, all eventual leaders in their spaces in terms of technology and market share. He was often called upon to speak at public facing events like SplunkLive and other industry events. Outside of work he spends time with his family, acts as Cubmaster for the Scouts BSA Pack, and as an Eagle Scout provides guidance to youth and supports ethical behavior. He is an active member of Floris United Methodist Church and has served on community and mission work in VA and NC. 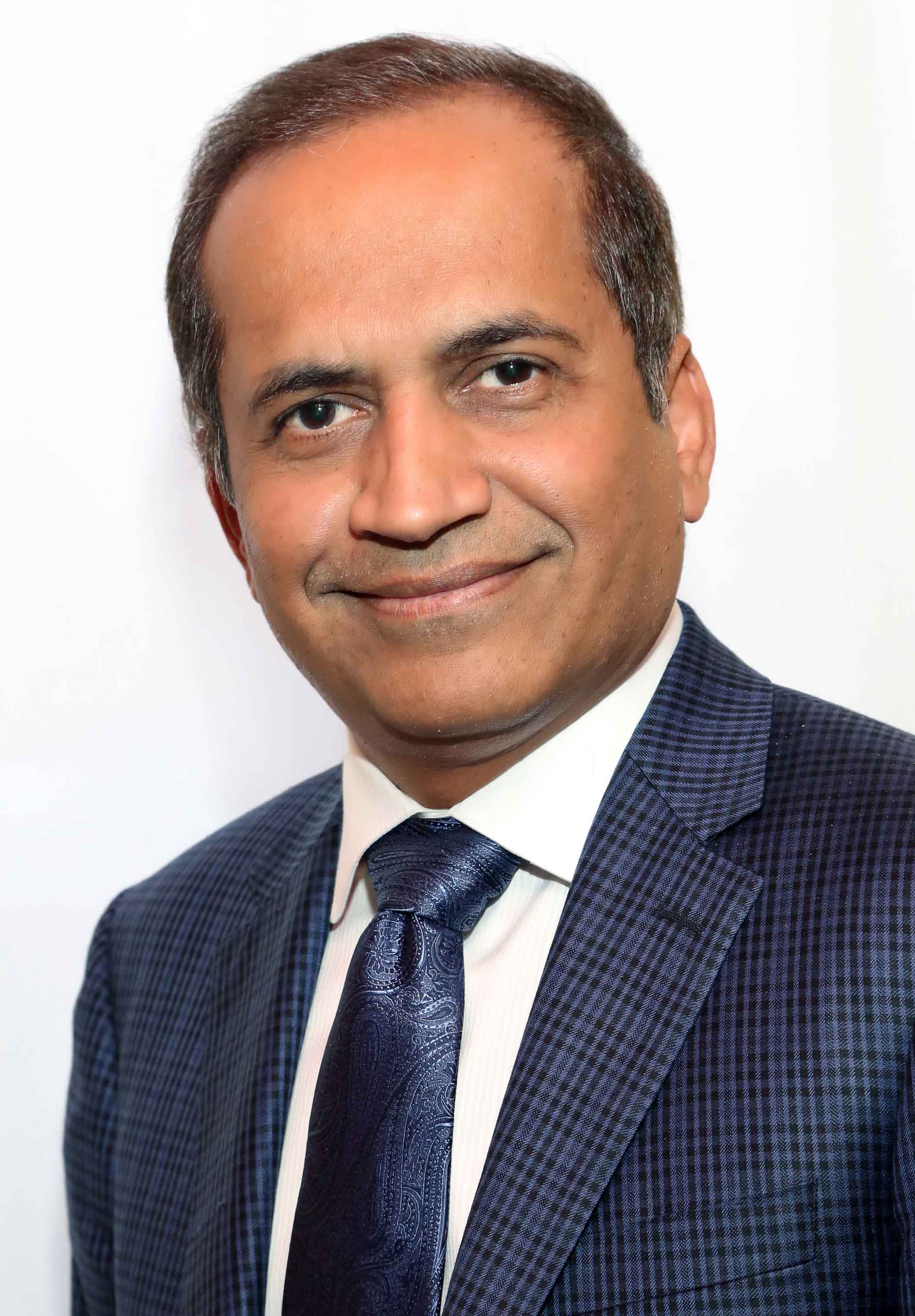 Dr. Raj Bhayani is renowned medical professional and is the first ENT surgeon in India who completed training in Neurosurgery and also has a fellowship in Facial Plastic & Micro vascular Surgery. During the duration of his medical profession, more than 50 research papers have been published and presented by him, which has resulted in inclusion of his name in the Marquis Whos Who in America in Medicine and Healthcare acknowledging his achievements in the medical field. He received USA Triologic Society award for his research paper. He holds various leadership positions in the healthcare field and leading hospitals in New York heading the ENT and Facial Plastic Surgery divisions.

Apart from being a prominent surgeon, Dr. Bhayani has devoted his life to being actively involved in the philanthropic sector. He is also a social activist and an entrepreneur. Being an enterprising individual he has been actively involved in many events in and around New York and was instrumental in organizing Honorable Prime Minister Shri Narendra Modis historic address to the Indian American community at Madison Square Garden, New York in September 2014. He is also a distinguished Guest Speaker, as a proponent of the Honorable Prime Ministers vision for India, on popular regional TV shows in USA. He is one of the foremost members of the Indian community who has worked tirelessly in increasing awareness of the Prime Ministers initiatives in the USA, which in return has resulted in the remittance of funds to India for the implementation of these initiatives. His work is an exemplary example of his commitment towards Indias progress.

Dr. Bhayani is, professionally and personally, committed to serving the community in India and the USA challenging career, and being so far away from India, has not deterred his resolve to commit time for the betterment of his countrymen. He currently serves on the boards, and is an active member, of over 20 communities and associations that are involved in philanthropic activities. In addition, he has also served on the Board of Trustees of Save Life Foundation, which has helped in the implementation of Good Samaritan Law and Road Safety Bill to help road side accident victims and to improve road safety in India. Recently, he was the chief organizer for Football for Nation initiative, in Delhi, by bringing Parliamentarians and Film stars together to play a game of football to raise funds for Swachh Bharat Abhiyan. Besides, his significant contributions in organizing several health and blood donation camps as well as fund raisers for Aksharpatra, helping millions of kids with Mid-day meal program in India, have earned him great respect and appreciation in the society.

Dr Bhayani is eminent leader in American Association of Physicians of Indian Origin (AAPI), whose main objective is to facilitate and enable Indian American Physicians to excel in patient care, teaching and research and to pursue their aspirations in professional and community affairs, and held numerous leadership positions in the organization. He has served as President of New York region AAPI as well as Board of trustee and Treasurer of AAPI and he is Convention Chair for Annual National AAPI Convention in 2017.

To help the second generation Indian American community who face difficulties in connecting Hinduism as part of life, Dr Bhayani has been very active and is on Board of trustee of Hindu Center New York, Chair of Board of Trustee on organizing committee for World Hindu Day celebration 2016 and on advisory committee of Global Dharma Conference in September 2015 and United States Head of Vishwa Dharma Chetana Manch. His outstanding support to the society in his role as a doctor and also as a philanthropist has not gone unnoticed. Dr. Bhayani has received close to 50 awards and scholarships and has been felicitated on several platforms and his list of accolades includes Mahatma Gandhi Pravasi Samman Award at House of Lords in London, Bharat Gaurav Puraskar and Delhi Ratan Award, Hind Ratan Award, Asian American Heritage Honoree of the year 2016, New York City as well as State Proclamation Award. He has also been awarded United States Congressional Achievement Award and is also the recipient of the Most Influential Leader in Indian Community in United States recognition award. As his contribution and service to the Indian society is not less than significant, Honble Krushi Minister Purushottam Rupala and Giriraj Singh Ministry of Micro Small and Medium Enterprises felicitated him with Atal Mithila Samman in New Delhi in August 2016. Although, there is a long way ahead for Dr. Raj, his firm commitment to serve the society is not going to be diluted and is unwavering. Prestigious Outlook magazine published distinguished work of Dr Raj Bhayani as cover story article of about his work and views in its December 2015 issue. 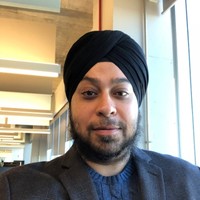 Ramik Chopra is the global technical head for Splunk’s healthcare practice, leader in cyber security and IT operations worldwide. Having spent over 15 years in tech industry starting as an energy consultant, valuating K-12 start ups as a Venture Capital analyst, and starting his own semiconductor control systems company, Ramik entered data analytics space by joining a BI company, Logi Analytics and eventually Splunk 5 years ago as a Sales Engineer. Since then, Ramik has developed world-class technical sales teams and led 50% revenue growth YoY in healthcare practice.

Ramik received his Bachelors in Electical Engineering and MBA with focus on Entrepreneurship and Venture Capital from University of Maryland, College Park. In his spare time, he likes to explore up and coming technologies, with his new passion being in Cloud DevOps and Data Lakes space.